January 25th, 2019.  Prof. Jinju (Vicky) Chen visits us and give a talk, named “Nano and Biomechanics in Tissue engineering”. 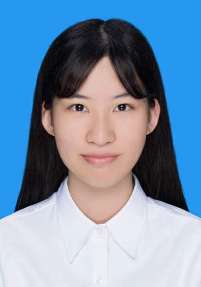 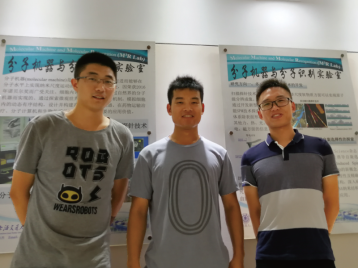 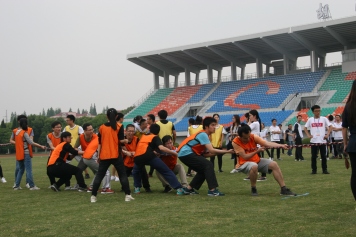 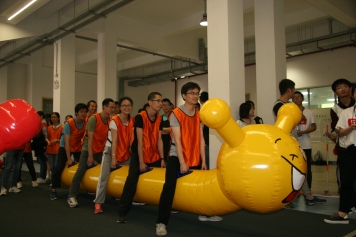 May 12th, 2018. Team building activity, with everyone in! We are a united whole!

April 20th, 2018. Invited by Professor Song, Professor Andrew G. Ewing from the Royal Swedish Academy of Sciences, who has a sound reputation in Bioanalytical Chemistry, visits the Institute of Nano Biomedicine and Engineering and delivers a report. 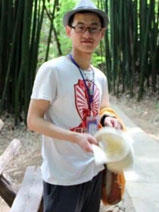 October 20th, 2017.  After delivering a speech titled “Global Challenges: from science to solutions” in a forum held by the university, Professor Flemming Besenbacher visits M3R Lab and gets briefed on the research work conducted. The professor from the Royal Danish Academy of Sciences and Letters, who had contributed immensely to the development of Chinese science and technology, got elected foreign Member of the Chinese Academy of Science in 2013. 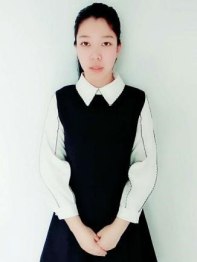 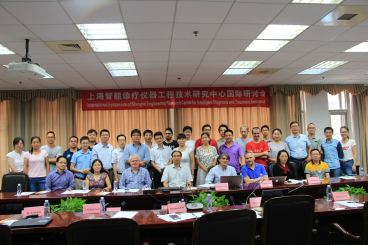 December 12th, 2016.Professor Ron Naaman from Weizmann Institute of Science, visits the Department of Instrument Science and Engineering. The professor, who is well-known for his first proposal of CISS (Chiral-Induced Spin Selectivity) in 1999, gives a report of “Chirality and spin – from spintronics to water splitting”. 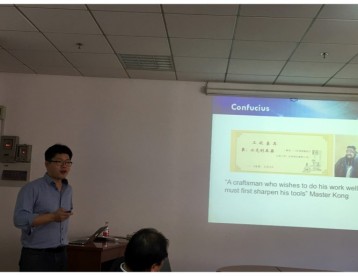 October 24th, 2016.  Associate Professor Mingdong Dong from iNANO, Aarhus University gives a report of “Beyond Imaging: Quantitative Measurement at Nanoscale”, followed by a warm and deep discussion on the cooperation of constructing joint education bases and holding international conferences.